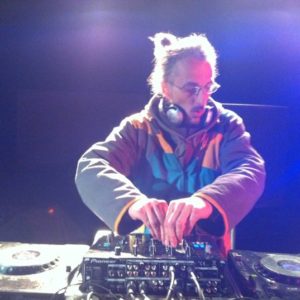 BiographyNext BookingsPast BookingsReleases
Loic aka DJ PSYKELO discovered the Trance world in 1993 enjoying the innovative sound from Mark Allen and other main artists like Tsuyoshi Suzuki.
After more than 10 years as “party people” in the Parisian Psytrance scene, he finally started to mix in 2006 and soon, he joined Morphonic records for taking care of the dark and psychedelic trance division of the label.

He is also very active as party promoter for the label during the past years around Paris and some OpenAir in Brittany.

Then, beside his work at Morphonic rec, he joined the famous Macedonian label Bhooteshwara rec. 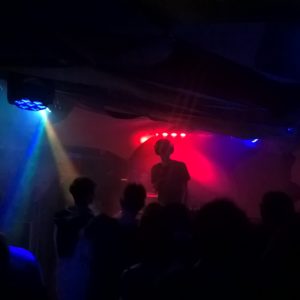 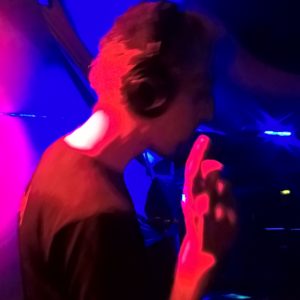 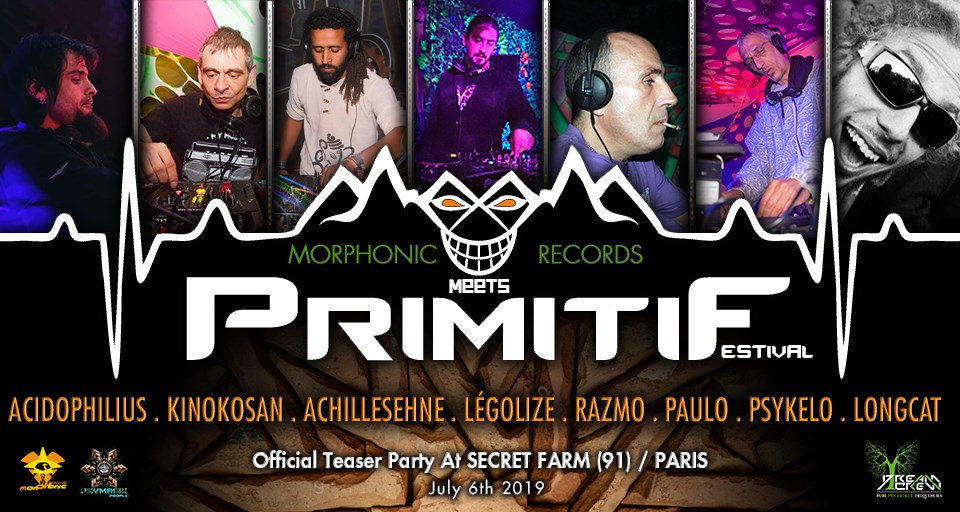 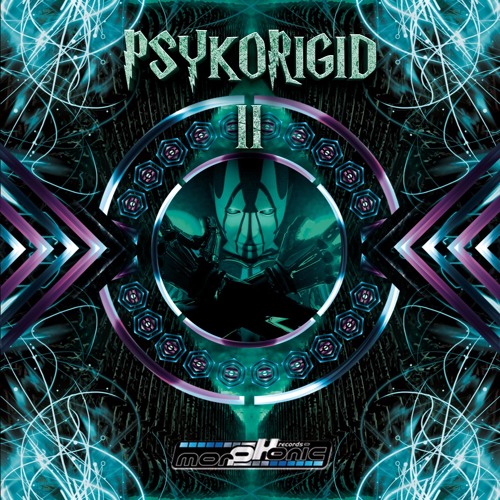 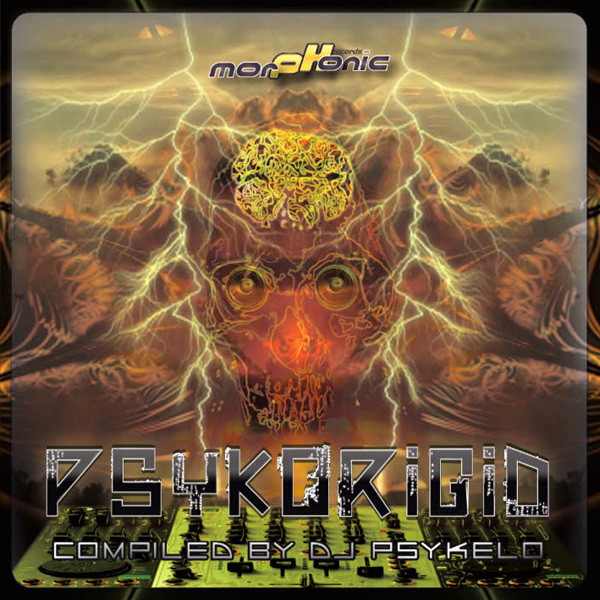