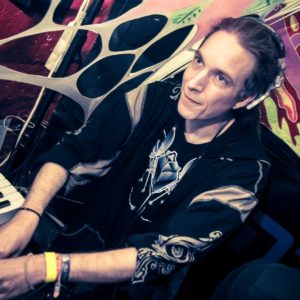 Play my tracks
BiographyNext BookingsPast BookingsReleases
Toltek is a French DJ based in Paris.
Beside playing DJ sets from Paris to Thailand – Fullmoon and jungle parties – he has collaborated with Psyside for the last performances around the world and for the last album « Anomaly in your Brain? ».

In 2005 He started the new french label Morphonic Records, with the 3rd Psyside album as the first release (released on 19th of June 2006).
His first compilation named « PSYCHOFLUID » was released in April 2007, containing Full on Morning tracks from artists like Audiotec, Rumble Pack, Lamat, Life Extension, Shagma …
He also collaborated with Life Extension on the « Connexion » track of the new album « Side Effect » 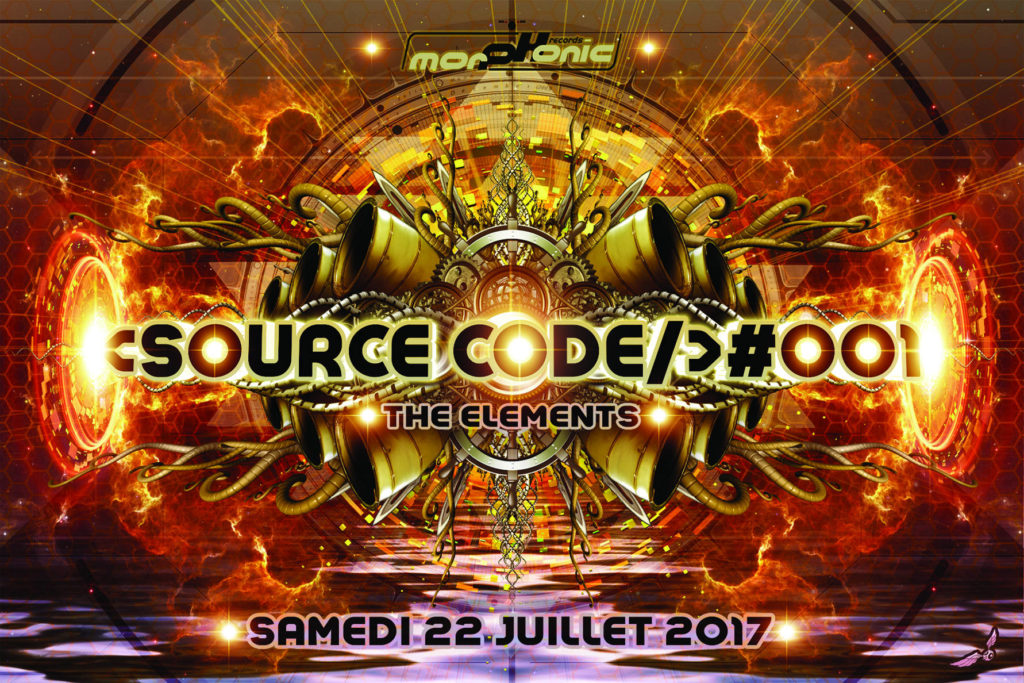 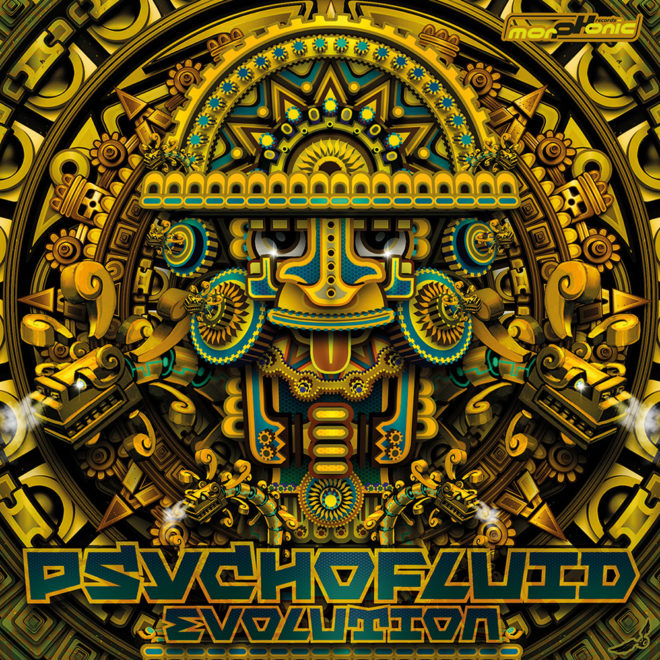 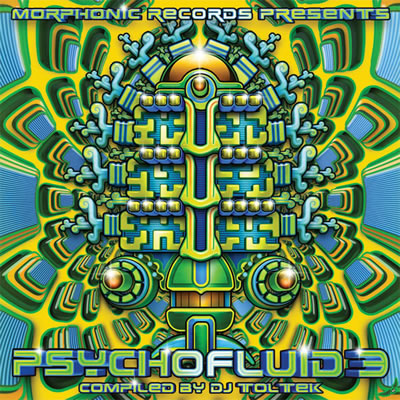 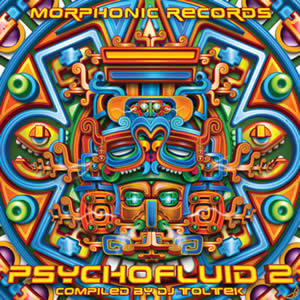 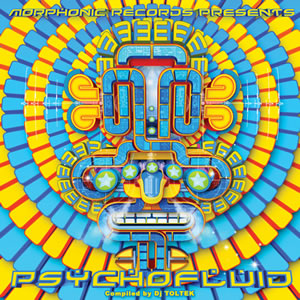